Here's another quick project, the Stockholm Hat from PetiteKnit . I was originally going to knit a Purl Soho hat using their Cashmere Merino Bloom and Tussock yarns, but I realized these skeins would work perfectly for the Stockholm Hat instead. It was a pretty quick project but it took me a little longer to finish because I ran out of merino and had to wait for a new skein to arrive. This hat uses a tubular cast-on and gave me the chance to practice as I've only done it a handful of times. I do like the clean finish that a tubular cast-on and bind-off provide, so I'll be using these techniques as a best practice now. I also love the style of decreases at the crown of the hat; a really nice detail.
Post a Comment
Read more 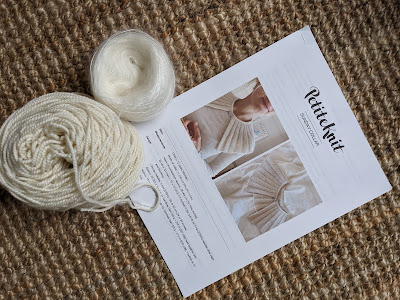 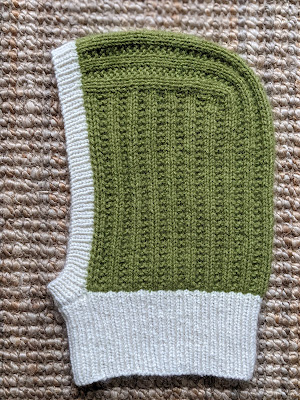 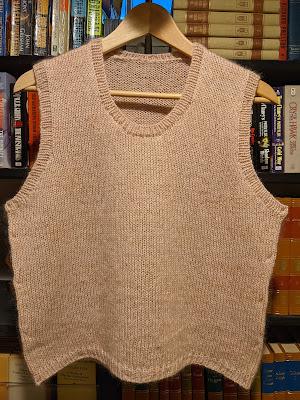 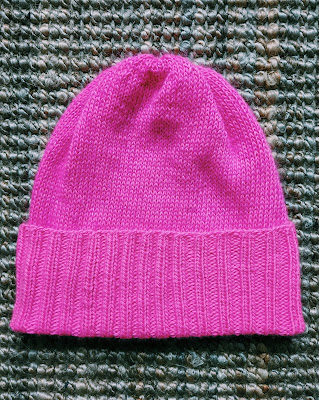 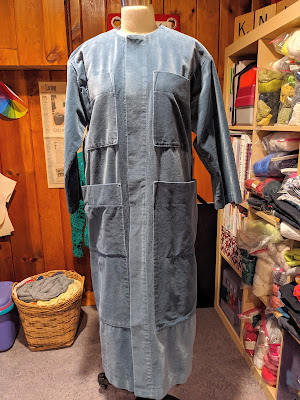 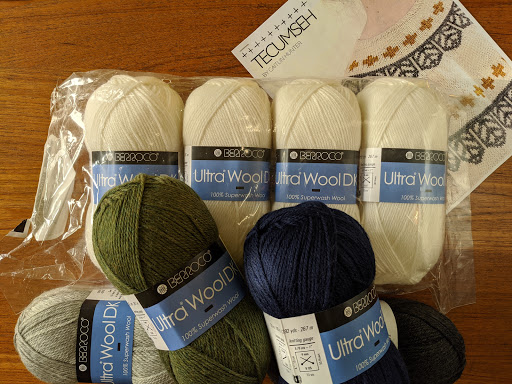 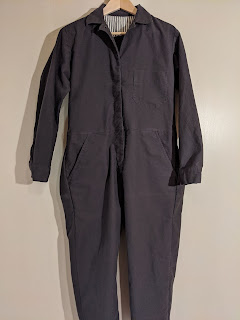 The Thelma Jumpsuit from Merchant & Mills